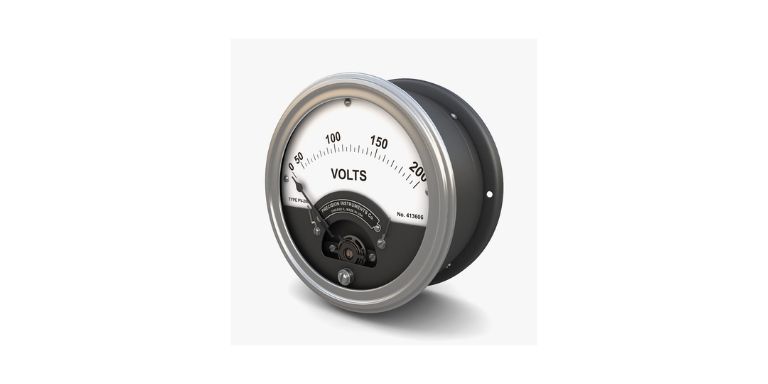 208V and 240V are two voltage types. Though it may look like there’s only a 32V difference between them at first glance, it’s not like that.

The difference between voltages is not indicated by some numbers only, and there are other parameters to consider for comparing them.

Apart from the visual difference that their numerical value indicates, there are some other things. There are phase derivation differences, differences between the power supply, and so on. There’s also a difference in the applicability of the two, and device compatibility might change as well in the two types of voltage.

I know all this scattered information will make your head go round. But don’t worry, I’ve cleared out all the things step by step in this article. Keep reading along to know the differences in detail!

Before going on to the detailed discussion, you can get a basic understanding from the quick comparison I mentioned here:

As I am over with the quick comparison part, let’s move on to the detailed discussion part.

As you’ve come this far, I guess you want to dive deeper to compare them thoroughly. I’ve divided the 208V vs 240V comparison into some different categories. So, let’s hop in to compare the both.

Single-phase contains one wire apart from a neutral wire. It creates a single sine wave which is of low voltage. It is more known as “Residential Voltage” which starts from 230V onwards.

Three-phase splits the power into three wires. Unlike a single-phase, here three alternating currents are produced. It gives a constant power supply.

Now, in the case of our discussed voltages, 240V is a single-phase, whereas 208V is a three-phase voltage. So, both of them are not the same.

Although electric energy is used everywhere, the requirement varies from place to place.

A Single-phase voltage supply is required where a lower level of power load is necessary. On the other hand, three-phase is used for heavy power delivery.

Though it looks like 240V is a larger voltage from the numerical value and can be converted into smaller portions it’s not like that.

Usually, three-phase power can be converted into single-phase power. A transformer is used for conversion purposes. But this conversion is not possible in the case of a single phase.

If you are looking for transformers for conversion purposes, I can suggest some:

I hope this will be helpful to you.

Applications of 208V and 240V are not the same. Both of them are used in different sectors.

For example, 240V is used mainly for residential and municipal purposes. The electricity that you use in your electrical appliances is generally 240V.

But in the case of 208V, it is used for commercial purposes mainly. Large businesses, data centers, etc., require the 208V power as it is three-phase.

As 240V is a single-phase, more wiring will be needed to deliver the same amount of power load to a particular area when compared to three-phase 208V. On the contrary, in a three-phase system, smaller wires carry more power than a single phase.

So, this makes the three-phase or, in our case, the 208V more efficient.

Appliances that run on single-phase systems are comparatively less durable than three-phase.

Due to voltage drop and power loss in regular intervals, single-phase appliances get damaged, and they wear out faster. For example, one leg loses its power.

But in a three-phase system, there is constant power delivery and the components and appliances last longer.

The Dilemma Situation: Use Which Instead Of Which?

Electrical devices are designed to work properly in the prescribed voltage. So, substituting one with the other is not really an ideal solution.

In some devices, it is written that you can use either 208V or 240V both. But in reality, this is not a caulk over grout situation. And it does damage in the long run. Performance is affected when you use 208V in place of 240V or vice versa.

For example, if you use 208V in a residential appliance, you may not get power to its full capacity if it requires 240V. On the other hand, you won’t get a higher current if you use 240V instead of 208V.

Also, if you use 208V instead of 240V, it may cause voltage drop, although three-phase systems usually don’t face this. So, output efficiency will be hampered.

So, be careful with what you are choosing!

From the discussion above, I can say that the better option for you will depend on the purpose of your use.

To sum it up, single-phase 240V will be better for you if you are using it for standard applications. Also, if your situation doesn’t demand heavier loads of electricity, 240V will work fine.

On the contrary, 208V will be a recommended option for heavy loads and extensive machinery use. The reason is that a three-phase system is more suitable in these cases.

Question: Do you need a neutral for 240V?

Question: Does a three-phase panel need a neutral?

Answer: Three-phase panels may or may not need a neutral wire. However, having a neutral wire can provide some potential benefits.

Electrical equipment can do wonders, but they are tricky also. So, always follow the proper guidelines and safety precautions.

Before buying anything, please make sure you have a suitable system of power supply. When in difficulty, don’t hesitate to take expert suggestions.