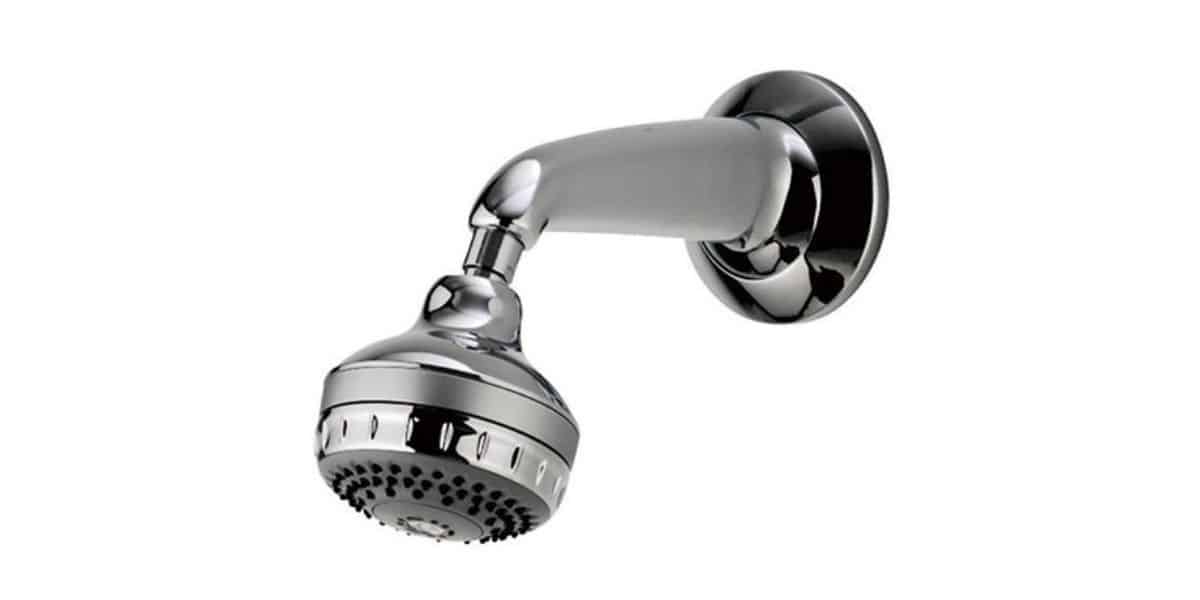 Did you just invest in a new shower but then, it started malfunctioning? We know the pain.

But lucky for you, a Hydramax shower dripping is pretty easy to diagnose.

Those were just the list of the problems. To learn how you can easily fix them, keep reading.

Why Do Hydramax Showers Tend To Drip?

Before we jump into the solution, it’s imperative to discover the root of the problem. But why is this happening?

One of the main reasons behind a faulty shower has to do with the cartridge. You see, the mineral deposits in hard water get trapped in the shower cartridge. In such cases, you must clean it to solve the problem.

If the cleaning doesn’t work, you may have to replace the cartridge altogether. Which is usually what you do for a leaking Aqualisa shower.

So now that we have a basic idea of the problem, let’s dig a bit deeper.

What is A Shower Cartridge?

So you have a vague idea that your leaking shower may be caused by a faulty shower cartridge. But if you’re a beginner at plumbing, this can be confusing.

Don’t worry, we’re here to make things simpler for you. A shower cartridge is a small valve, located inside your shower.

Water passes through the cartridge and helps regulate the water flow. If you didn’t have one, you’d have a hard time regulating the water pressure. As a result, showering would become an extreme sport!

Moreover, a shower cartridge also regulates the temperature of a shower. Without it, you’d have to face sudden jolts of cold water during a hot shower.

And nobody wants that, right? Now depending on the brand of your shower, the type of shower cartridge used may differ widely. In that case, identify yours and replace it accordingly.

How to Fix Hydramax Shower Dripping?

So now we have a clear idea of why showers tend to drip. So let’s take a look at how to fix this problem.

Alright, enough with the shower descriptions. Now let’s come to how to clean a shower cartridge.

When you have a leaking shower, there are two main causes. There could be a malfunction or block somewhere.  How do you ask?

When the area where you live has hard water, then the shower could collect a lot of debris.

Eventually, this causes a block. So when you turn on the tap, the water is forced to find an alternative escape route. Luckily, this problem can be easily fixed.

First, disassemble the shower. Next, inspect the shower cartridge. If you find some dirt and mineral deposits, give it a soak in your vinegar solution.

This tip is useful, even when reinstalling an incorrectly angled shower head.

To do it, mix half a cup of white vinegar into a sink of water. Submerge the cartridge in it. Next, wait for a few hours and wash the cartridge with tap water.

Now let’s come to the final bit. A damaged shower cartridge can also cause it to drip. This can cause many problems such as water pooling in the shower tray.

So let’s take a quick look at the things you’ll need to get started.

That was it. So once you have the required items, let’s see how to replace the cartridge.

Before that, take a look at the best cartridges for your shower:

2. Pull out the Retaining Clip

After you’ve removed the handle, time to pull out the retaining clip. This is a device that keeps the cartridge together.

To pull it out, take a small screwdriver and gently remove the clip.

Now it’s time to detach the cartridge. With some cartridges, you can easily remove them with a plier.

For others, you may need a wrench that is specially designed to remove cartridges.

Now after removing the cartridge, it’s time to assess where the damage is. If the cartridge is damaged, it’s best to replace the whole cartridge altogether.

But sometimes, you may see that only O-rings need to be changed. These rubber rings are easily worn out. Don’t forget to rub a bit of grease made of silicone on the rings.

After all of that is done, it’s time to reinstall the cartridge on the wall. Set it in place and secure it in position with the retaining clip.

But keep in mind that some cartridges may be a bit more complicated. In such cases, it’s best to learn which kind of cartridge you’re dealing with.

Question: Why does my shower head drip in the middle of the night?
Answer: This may be due to a faulty valve. During the night, the water pressure rises in the plumbing. This is because the bathroom isn’t used for a long time. So if the valve doesn’t work, it can cause the shower to leak.

Question: Why does my Aqualisa shower keep going cold?
Answer: If you keep getting cold water mid-shower, first check if the main valve in your plumbing isn’t blocked. It must be fully open. Next, ensure that the valve in the shower line is also open.

Question: When I flush my toilet water comes out of the showerhead?
Answer: When you flush while showering, the shower water can suddenly turn very hot. This is because the cold water is drawn by the flush. This results in an increase in hot water in your taps.

With that, we come to the end of our post, folks. We hope you enjoyed this read and we helped solve your issues.

Got any more questions about why you found your Hydramax shower dripping? Let us know in the comments.

Until then, stay happy and safe!