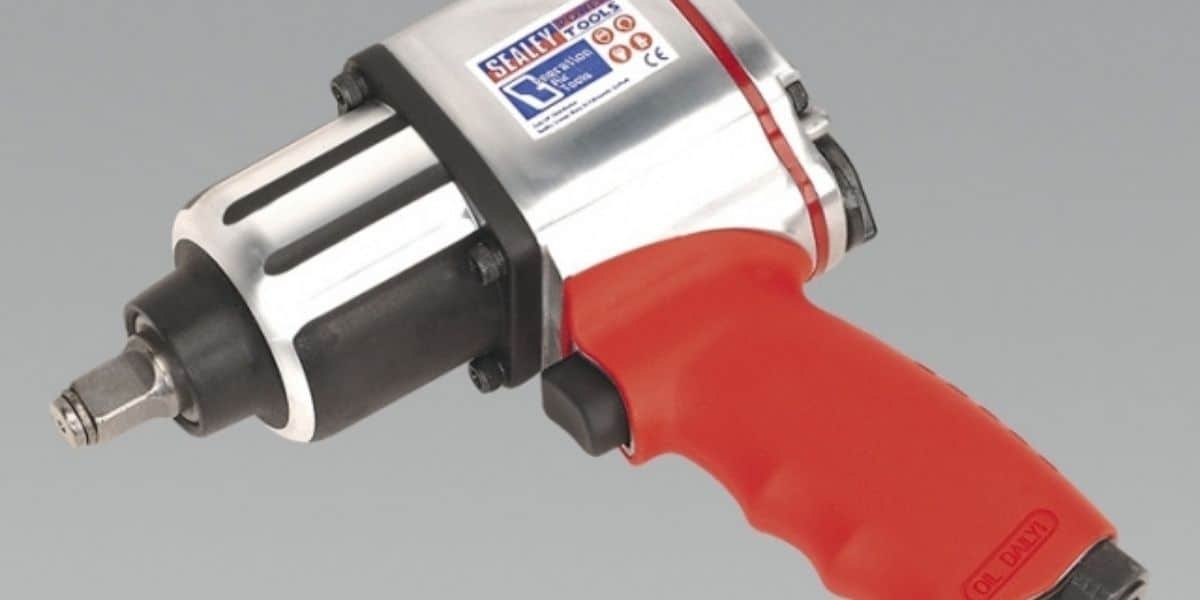 Choosing one between twin hammer and twin clutch can seem like a difficult quest. But it’s important that you pick the right power tool, buddy. Otherwise, you won’t be able to lose or tighten the nuts or bolts of your trucks or cars properly.

So, what are the differences between - twin hammer vs twin clutch?

For starters, a twin hammer is a little heavier than a twin clutch. That means a twin clutch is much easier on your wrist. Next, if we talk about which one is more powerful, then a twin clutch gets a few extra points. However, when it comes to durability, the twin hammer scores more.

In this piece, we’ve broken down the differences between these two. Therefore, if you’ve got some time, do check out our segment.

Now let’s look at the details:

If we mention types of impact wrenches then both twin hammer and twin clutch fall under the same category. Which impact wrench do you think it can be?

Well, the answer is- air impact wrench. Now, even though these two are under one category, the twin hammer is pretty different from a twin clutch one.

So, now that you went through the sneak peek, it’s time for the details.

Let’s say you know the basic differences between a Cerro wire and Romex. Yet, you still can’t figure out which one to pick. However, a detailed comparison between the two will help you to come to a conclusion quickly.

That’s why we’ve explained every difference between the two. Thus, you can easily identify their pros and cons-

However, 1/2” and 3/4” twin hammers aren’t that hard on your wrist. But, unfortunately, some bigger ones might hurt your wrist.

So, what do you think? Which is better for you?

Whenever we think of buying a tool, we consider its durability first. For example, you should use the best woods for stair risers. Because they will ensure longevity and sturdiness.

Now, a twin hammer has a sustainable hit. This means every time you pull the trigger you'll see the hammer functioning just like the first time. Thus, it's a great choice for everyday use as it’ll last longer.

Conversely, you’ll get hard initial hits by using a twin clutch. But as days go by, the hits won’t be like they were before.

Some might say that both air guns have the same power level. To be honest, a twin clutch is more powerful. Why?

Well, we’ve mentioned before that a twin clutch has better initial hits than a twin hammer. Therefore, you can easily loosen big nuts and bolts without much effort. And for this reason, you’ll be able to save your time and strength.

However, there’s a catch!

Because the twin clutch is more powerful, you might break things. For instance, if things go south during construction, you might even cause a leak in your basement.  Here things refer to both parts of the gun and things in general. For example, the sockets of the gun might fly off and damage your car glass. Also, you won’t be able to feather the trigger.

So yeah, where there is power, there are some troubles. But if you think you can handle the twin clutch then do go for it. And if not then the twin hammer is there to help you.

Thus, on that note, we’ve mentioned the best versions of the two guns-

We hope these products will be beneficial for you!

Which air gun is better for industrial use?

The right answer is twin clutch. Twin clutch is a pretty powerful gun. It’s easier to loosen big bolts and nuts with the help of it.

What is the vibration level of these guns?

Well, the twin hammer gives off higher vibration. On the other hand, a twin clutch has low vibration even though it’s more powerful.

What is the pneumatic wrench working principle?

This principle shows how an air tool works. So, firstly, the compressed air is sent through the pressure regulator which is set to the required pressure. By pulling the trigger of an air tool, the air is sent into the motor. And that’s how the tool starts working.

We’ve tried to provide the necessary information on twin hammer vs twin clutch. Now it’s your time to shine.

Which one did you pick?

Comment below and let us know. Have a good day!