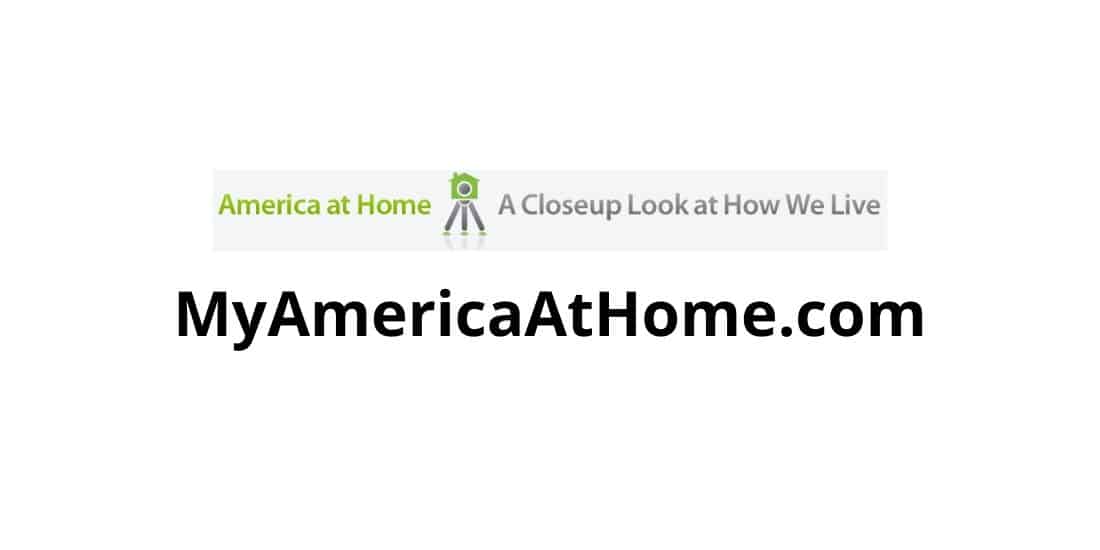 HomeArise.com has recently acquired MyAmericaAtHome.com, a project created by Rick Smolan and Jennifer Erwitt, founders of ‘Against All Odds Production’.

About Rick and Jennifer: Minds Behind MyAmericaAtHome.com

As said before, MyAmericaAtHome is a brainchild of Rick Smolan and Jennifer Erwitt, who’re the founders of ‘Against All Odd’ productions. The company takes pride in combining state-of-the-art technology with Photographic storytelling.

Apart from that, both of them have quite notable personal achievements as individual professionals.

Rick Smolan is a prolific photographer who has the privilege to work with New York Times, Fortune, World Report, and many other international entities. That apart, he’s best known for his work called ‘Day in Life’ book series.

Jennifer Erwitt, on the other hand, has served as a director of most of the projects that Smolan and Jennifer have worked on together. For their combined excellence in works, ‘Against All Odds Production’ has been mentioned as one of the coolest companies in America.

MyAmericaAtHome.com: A Close Look At How We Live

America At Home was published in 2008, along with another project called ‘UK At Home’. Both of these projects were subjected to photographs from all walks of their lives, captured by the world’s top photojournalists. They represent the most important places of their lives, along with a storytelling attire all the way.

Among those photographs, you’ll find several emotions of people, the distinctive rituals of the American lifestyle, intimate moments between people, and many more captures where work, play, interactions, and households have found their place in the frames.

And ​​MyAmericaAtHome.com is the official website to organize, demonstrate, portray and publicize everything about this project called ‘America At Home’.

As of now, HomeArise has acquired the domain MyAmericaAtHome.com. With the acquisition, HomeArise has expanded its area of work from home maintenance, cleaning, renovation to lifestyles and events home dwellers encounter.

The excellent writers and editors will be creating content for this new vertical of HomeArise.com. Hopefully, this will result in better and more content that will create positive impacts on people’s lives.