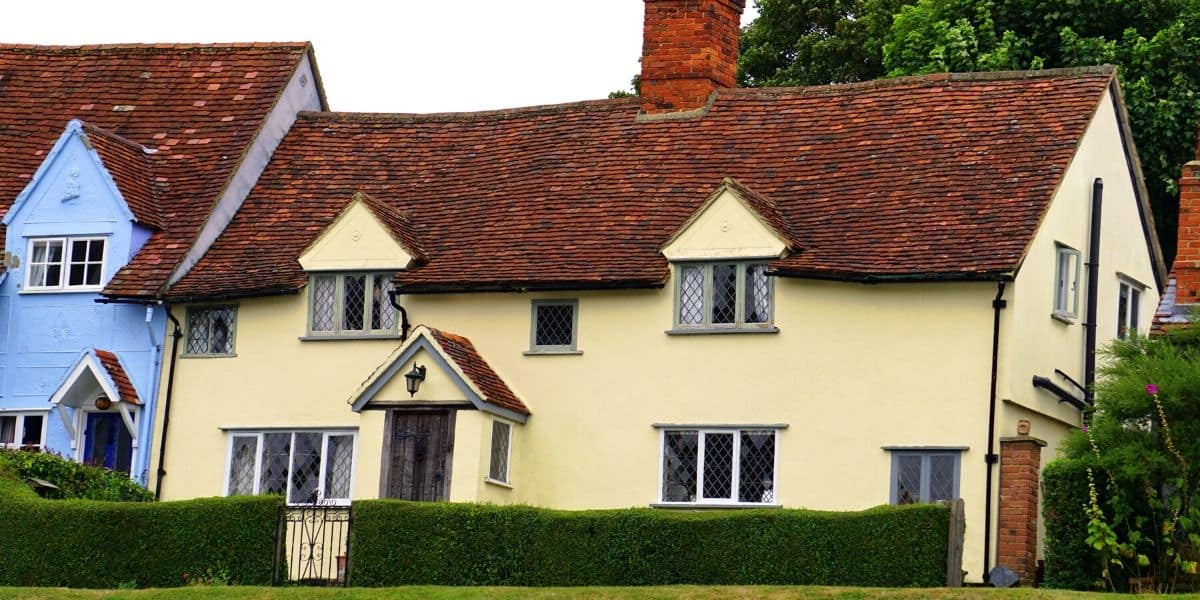 A burning fire inside will keep you warm and snug feeling. If you’re sitting in front of the fire on a dry winter evening with a book on your lap, you don’t need anything else.

Read you can read our complete guide on how to wash dry-clean-only comforter.

But the comfy environment requires some sacrifices. And that includes chimney maintenance, which is often costly for many folks to handle.

How do you get around it?

In order to get you out of such trouble, we’ve found a simple way. Burning rock salt to clean chimney isn’t just easy. It also doesn’t break the bank. This should be really appealing to the folks out there who are in no condition to spend a dime.

If that’s the case, then you may want to give us some time about what we’re getting at here.

The fireplace at home produces dark or dark-brown ash. It’s the resultant residue of imperfect combustion in chimney of wood or coal, whichever you’re using.

The soot (or carbon black, which stands as an unpopular name) gets trapped inside the chimney because of a gob-like or tarry substance known as creosote. The tar-like substance is responsible for chimney blockage, as the substance accumulates soot and sucks to the chimney wall.

Problems will ensue if proper measures aren’t taken. For instance:

It may not be anything major. Still, it’s something you should care about when it comes to long-term usability.

Now let’s talk about the main remedy to this problem.

We’ve seen many DIY & household ways of clean home and garden essentials. Cleaning concrete with pool chlorine can be a fine example. When it comes to DIY chimney cleaning, the obvious question is- what to burn to clean chimney, then rock salt is the first answer.

Rock salts, combined with burning fire, have the ability to form a sort of mixture that moves through the chimney. And that allows creosote to dissolve and bring back proper functionality of your chimney.

So, if you want to avoid chemical chimney cleaning products, then this method may be enough to get you a long way.

We believe it’s time to get cleaning.

How to Use the Homemade Chimney Cleaner?

You don’t want to meddle with the hassle of dealing with chimney cleaning equipment. We get it.

The process of cleaning the chimney by burning rock salt is not that hard. It’s simple if you know what you’re doing.

Step 1: Get the firewood ready

This part of the process is easy. All you need to do is gather firewood and arrange them accordingly inside the fireplace.

One observation we would like to share is that the older and drier the wood is, the better. It makes burning better.

But regular firewood will suffice if there are no other options.

This ritual involves the usual steps like releasing the damper, setting up a primer for the flue and so on. You get the idea.

Be sure to make accurate preparations. There may be complications otherwise.

It’s time to start the fire. There are plenty of methods to do so. You may choose whichever method you prefer.

We believe you already know what we’re trying to do here.

Sodium Chloride or NaCl isn’t anything unusual. It should be lying around your house.

You may want to gather at least a spoonful or two. Not more that.

Step 5: Throw the salt into the burning fire

The last step is simple. You need to throw in the gathered salt into the burning fire.

And that’s all there is to it.

The steps mentioned above will achieve the following:

2.   It combines with the little water content embedded within the firewood.

3.   The mixture journeys through the chimney.

4.   It gets within the tarry creosote.

5.   The end-result helps with creosote dissolving (in small amounts).

When it comes to the matter of chimney and duct cleaning without the help of any foreign chemicals, then using salts is perhaps the easiest way to get by.

A flue is just a tube or duct. It’s the opening that gets the gases out of the fireplace. It’s not just a fireplace that can relate to a flue pipe. Flue pipes are also a part of water heaters and generators.

We believe many of you have made up your mind about using chimney cleaning with baking soda or other related methods that relate to burning rock salt and cleaning the chimney.

In case you have a metal flue pipe, there may be an issue.

The burning of rock salt creates a mixture that can remove creosote residues. But the mixture also contains acidic content, sulfuric acid and such. If the salt amount is excessive, then the mixture that eradicates creosote may also lead to corroding the metal flue outlet.

It deals a direct blow to the longevity of the chimney system. And it’s something you, as an end-user should keep in mind.

You now have a solid tool to get rid of creosote grimes. And it’s clear that you don’t want to get into the large payments regarding chimney cleaning and inspection.

But you also don’t want to mess up the steel chimney openings.

In this situation, we would like to introduce an alternate method. The following steps will make things clear:

The process above should find you a way around a question that most people often ask. And that is- how often to clean a stainless-steel chimney liner?

If you are following such diy methods, then you won’t really have to deal with such queries. But we will advise caution to be strict with the proportions you’re using.

We have a few quick tips that may help you maintain the integrity of your heart. They are as follows:

The methods involving burning rock salt to clean chimney has its perks. Not only does it save time, but it also saves your wallet from getting completely out of commission.

Our comprehensive approach should offer appropriate insight to get your chimney back to its proper working condition. It’s the thing the gives you warmth at the end of the day.

If you can follow the steps and observations to the best of your abilities, then you can get the most out of this guide. And that’s what matters to us the most!