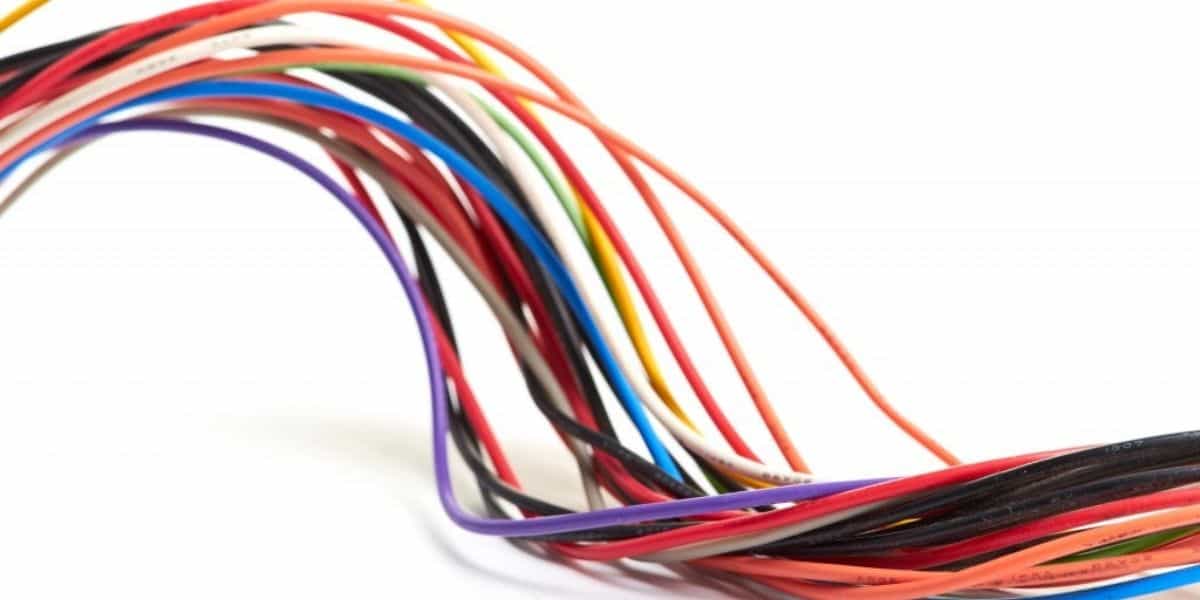 Backstabbed wires can be very dangerous. They can even result in fires. Even though builders use this technique to save time.  It’s highly discouraged to backstab wire. So, if you already have a backstabbed outlet, you should remove them.

You must be wondering how to remove backstab wire?

You need to prepare your toolbox first. Then detect the problematic points, like finding out the backstabbed outlets. Finally, remove the backstabbed wires using the tools and then tighten the wires around the screw. There are some tips to know when working with wires, so stay tuned.

That was just the tip of the iceberg. Let’s dive deeper into this topic. Spare us some time. You won’t regret it later.

Why You Shouldn’t Backstab Wire?

Wire backstabbing is basically a shortcut method to secure wires on an outlet. But this technique has higher chances of overheating and melting. So, avoiding or replacing backstabbing is highly recommended by electricians.

Backstabbing wires is an extremely notorious wiring process. Yet, builders still install outlets by backstabbing the wires. It saves 2-3 minutes per device installation. Thus it’s a time-friendly process. But it eventually costs a lot and causes serious electrical fire at times.

Backstabbed wires aren’t securely placed since the wires aren’t tightly screwed. The process involves shoving them into a hole. This can cause them to get loose over time.

The hole that’s used to put the wire inside the device is very small. The surface area is extremely minimal. So the wire and the blade can easily get disconnected.

The temperature change and the slight jostling with each use displace the contact. Eventually, the wire and the blade lose the connection. This can make all the downstream devices inoperable.

They can also result in a power interruption. Outlet damage or killing the whole circuit is also possible. Because one bad outlet can ruin other devices too.

That’s why you must remove or replace your backstabbed wires. So, let’s proceed to the next step-

As you’re willing to remove the backstabbed wires from your outlets. You need to have a proper idea about the whole process.

Here’s a complete 4 step solution guide for you-

Step 1 of 4: Preparing The Necessary Tools

Before starting working on any project, prepare a plan. Planning the project outline must include preparing the toolbox. So here’s the list of things that you’ll need to include in your box:

You’ll definitely need a screwdriver to tighten your screws after removing backstabbed wires. Different screws need different types of screwdrivers according to their pattern.

Composite deck and wood screws are extremely different in many aspects. So, treating them, in the same way, won’t be a wise choice. That’s why you need to know about your screws.

Then choose your screwdriver accordingly. The two most common sized screws used for outlets are 5/16” and 1/2”. So, try to choose a screwdriver that’s suitable for your outlet screw.

After removing the backstabbed wires, check the electricity connection. For that, you’ll need a connection tester.

This part might seem a bit confusing for you. You must be wondering which tester you should use or not. So, here are some of our best picks for you:

Grab your tester to check whether the wires are working.

In some cases, you’ve to change the wires. So, having some spare wires will be nice. Since you may have to replace some problematic wires.

Before choosing wires, try considering the voltage and resistance of your outlet current. Particular wires are compatible with particular devices. Like 12 2 wires work great for lighting. Even the size of the wire can be a concern too. In most cases, 14 gauge wires are used in homebuilding.

Now that you’re ready, let’s jump to the next step.

Step 2 of 4: Detecting The Backstabbed Outlet

After preparing your tools, you need to detect the outlets. In case of removing backstabbed wires, find them first.

To detect the backstabbed outlets, you can follow the below-mentioned process:

If you have one backstabbed wire, it’s highly possible that all your outlets are backstabbed. So, you’ll need to work on all of them.

Then it’s time to remove the wires-

Step 3 of 4: Removing The Backstabbed Wires

Now we need to focus on our main concern which is removing the wires.

Hold the plier or wire cutter in one hand. Grab the receptacle on the other hand. Now twist the wires and pull back. They’ll come out in time.

Consult an expert in case other problems arise after removing the receptacle. Be careful of that.

If all is good, move on to the next step-

Step 4 of 4: Tightening The Screws

After removing the backstabbing of the wires. It’s time to put your receptacle back again.

Even though many people suggest taping the wires onto the side terminals. This process can be problematic in the long run.

The best thing you can do is tighten the wires around the screw. Try to follow the clockwise motion while tightening. Make it real tight. So that it’s safe for a couple of years or a decade even.

Things To Be Careful About During Electrical Work

This whole mission involves working with electrical outlets, plugs, and wires. You even need to use some of the tools like a plier and screwdrivers. So you better take some safety measures to keep yourself safe.

Here are some points you need to be careful about:

Hurray! Now you’ll be set to start your mission.

Question: What is a backstabbed outlet?
Answer: You should use a screw terminal to connect the wire with the outlet for backstabbing. The wire is pushed through the hole into the device and the connector grabs it. But the connection becomes loose in this process. So it burns up easily and kills the whole circuit.

Question: What happens if you wire an outlet backwards?
Answer: Wiring outlets backward can be a serious issue. This can cause shock hazards even. Backward wiring can cause reverse polarity. Though it will still work it has a high risk of hazards. It’s not safe at all.

That’s all you need to know before starting. Now you can start your project on how to remove backstab wire.

Hopefully, you’ll have a good experience while working on this. Also, try to be cautious while working with electric power supplies. As they can cause accidents.