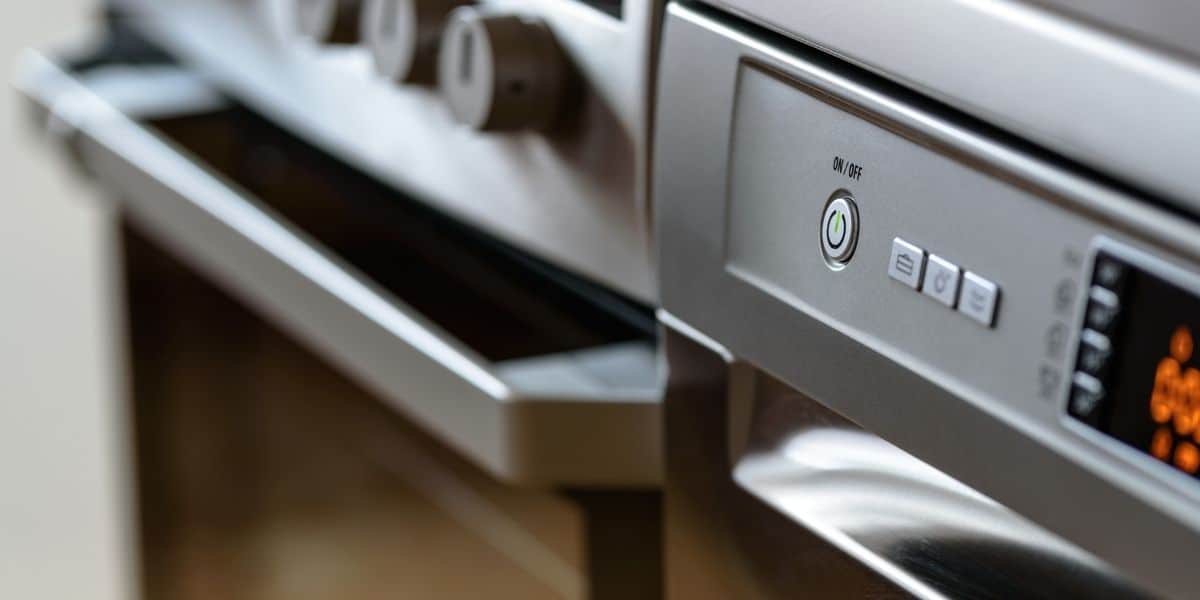 Mouses love to crawl around and they never leave a scope to hide in the deepest corner of the house. But what if one day a mouse decides to make your oven his home?

Well, that would inevitably be a disastrous situation. And to make matters worse they might end up dead in your oven. The moment that happens you won’t be able to cook in that oven.

So what do you do when the oven smells like a dead mouse instead of vomiting?

Well, that’s just the summary of the entire process. We have a detailed guide prepared for you to help you navigate through the process smoothly.

So, shall we get started then?

First things first, you have to gather up all the items needed for this process. So, here is a list that contains every single piece of equipment needed to get the job done.

What to do when the oven smells like a dead mouse?

You never know when a mouse decides to make the oven his home. And if by chance the oven turns on by itself then it can cook up a disaster recipe.

However, you have to know how to do something in these kinds of situations. So, let’s see what you have to do in order to tackle this messy situation.

Step 1 Clean up the oven

To begin with, you have to locate the dead mouse and throw it out. Now, while people say there is no such thing as too many pets, they don’t usually mean taming a mouse.

That’s because they are poisonous and can turn your oven into a mess if it dies in it. So you have to get rid of it as soon as you get the hint that it died.

Then you have to clean up every inch of the oven. And to do that you need to spray the oven with an oven cleaner.

Now, while doing this make sure you don’t attack the electric parts. Or you’ll have to deal with the consequences later on.

After you’re done spraying, leave it for about an hour. Then you can go ahead and wipe off the oven using a wet rag.

Step 2 Boil water and vinegar in the oven

After the initial mess has been taken care of you need to boil both water and vinegar in the oven. Mix them up in equal proportion in an ovenproof bowl and put it in the oven to heat up.

But make sure you put the electric plug in the outlet properly. Otherwise, the oven won’t start up.

You see, the vinegar has a very strong smell so it will overpower the tacky smell of a dead mouse. But this will take some time. So, set the timer for an hour and go relax a bit.

Step 3 Set the oven to its broil setting

But for how long? Well, to wipe off the majority of the smell you need to let it be for another hour. Now, don’t get disheartened by the fact that this will only remove 90% of the smell.

To combat the remaining smell we have another trick up our sleeves.

Step 4 Add a scented fragrance to the water

Next up you need to throw in some rosewater to completely eradicate the horrible smell of a dead mouse. You can sprinkle in 3 to 5 drops into the boiling mixture.

Now, although in our case we used rosewater. You have the freedom to use any other fragrant you want.

Go creative and try out new items to remove the smell.

Step 5 Leave the oven for about an hour

Lastly, leave the mixture for another hour and then open up the oven. Don’t worry; your nose will not be bombarded with the horrifying smell of a dead mouse.

Instead, you’ll notice it smells amazing this time.

Question: Can mice live in ovens?
Answer: Sadly, a mouse can make the oven his home and live in the deepest part of the oven for the rest of their lives. In fact, they love the oven. For them, it’s a lovely home. Plus they get to eat all the leftovers from crumbs from your food.

Question: Can you get sick from breathing in a dead mouse?
Answer: You cannot suck in a mouse with your nose but you can inhale the smell that comes off from a dead mouse. And if that mouse had hantavirus you can suffer from it too simply by inhaling their dead remains. So, be careful, or else you’ll fall victim to it.

Question: How did a mouse get in my oven?
Answer: There can be several reasons for a mouse crawling into the oven and claiming it as their home. It can happen if you abandon the oven for too long or if you leave some crumbs lying in the oven. Or because the mouse gets attracted to the warm temperature.

Question: Will vinegar repel mice?
Answer: Now, if you’re dealing with mice it’s a good idea to use vinegar. You see, the mice cannot bear the harsh smell of the vinegar. For them, a strong smell is like poison and since vinegar has an overpowering smell they tend to run away from it.

Well, that wraps up the overall idea about dealing with a situation where the oven smells like a dead mouse. Now that you know how easy it is to tackle this situation, why don’t you give it a try?

And once you’re done do tell us how it turned out. We will love to hear your story.

So, best of luck on your quest. Have a nice day. Adios!