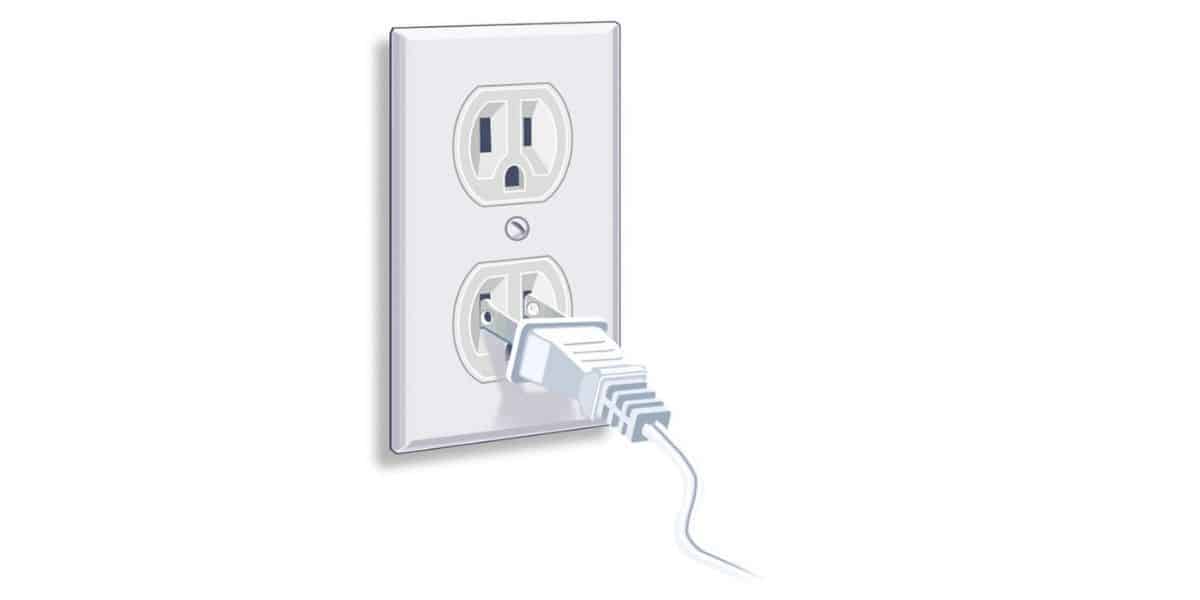 The new electric outlets are quite fussy. It seems like they don’t want anything to be plugged into them. All they do is repel everything out like some unwanted guests.

Why is the new and improved electric outlet hard to plug in?

The new tamper-resistant outlets are specially designed to require an extra push to get a plug in those. However, they do get friendly over time. And if you want a more efficient result, you can keep the plug straight while plugging it in.

Is your curious mind hungry for more knowledge? Well, then stick around. We’ll walk you through everything in detail.

Why is the new electric outlet hard to plug in?

We understand how annoying it can get when things don’t work out the way you want it. Sometimes the annoying wind keeps on blowing the double gate shut. Other times the new outlet doesn’t want any plugs inside it.

The later ones happen because the new electric outlets are usually tamper-resistant. This great invention has 2 spring-loaded shutters. So, when you take out the plug, the shutter closes itself.

That means if you want to plug in again, you have to press on it hard. Otherwise, the plug won’t go into the outlet because it won’t compress the shutters.

But on the plus side, it’s safe for children who love to play with the outlets.

However, it’s super annoying to have to press so hard every time you plug in something. At one point, it even looks like the plug isn’t meant for that particular outlet.

But that’s not the case. Eventually, it’ll go in. Now, if you wanna know how to get it in smoothly, then keep on reading.

How to ease up the new outlets?

Now don’t worry; all annoying things have a solution. For example, there are ways to fix the noisy extractor vents, an oven malfunction, and whatnot.

But today we’ll look at the ways to ease up the outlets. So, let’s get started.

Give the outlets some time to loosen up

You see, time can do a lot of amazing things. Like you can save up for some fantastic flooring for a pier and beam house. Or loosen up the outlets for you.

And once that happens, you’ll be able to glide in the plug like it’s a perfect match. Your hands won’t have to give the extra effort it used to.

Now, this happens because the shutters tend to get loosened up, and they are the only barrier that stands in your way. Once they stop being hostile towards you, you’ll be able to plug in anything in your outlet smoothly.

Slide in the larger spade first

While installing the tamper-resistant outlets, you might notice that they have covers inside them. If you place the more massive spade of the plug inside the outlet first, they will glide over the lids.

And this will allow the plug to go in smoothly. In other words, all you have to do is keep the plug straight when you’re putting it into the outlet.

Once it’s barely in, wiggle it a little to make room for the plug. Afterward, drive it in, and you’re done.

Question: Do you need an electrician to replace an outlet?
Answer: Replacing an outlet is not an easy task. You never know when you might get a shock. So, it’s better to call in a professional for the job.

Question: How do you childproof the outlets?
Answer: To childproof an outlet, you can use sliding outlet covers. They work by covering the socket hole. So, the baby can’t plug in anything and get electrocuted.

Well, that wraps up our topic for today. We hope you won’t find the electric outlet hard to plug in anymore.

Remember, the key is to use it as much as possible before they start to loosen up. Don’t give up, people. It’s gonna be a bit of a hassle, but you can get the job done.